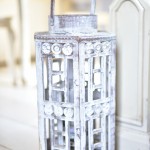 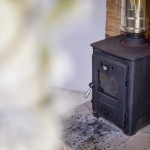 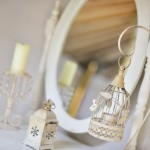 Couples – this is a couples only yurt so (we’re sorry) but no kids allowed, this yurt has no electricity and is lit by candle light and heated with the wood burner (perfect).

A firm favourite for anyone wanting that wow factor, the french yurt will not disappoint.